Throughout history, cinema has reflected, echoed and even preempted societal shifts that occur through the ages, and that’s where our Decade Definers series comes in. We’ll take a look at the world, decade by decade, and discuss how the films of that era represented the attitudes, fears, desires and innovations of our society.

In this, the first of the series, we take a look at the 1960s – a period which produced some of the most awe-inspiring, revolutionary and shocking moments in modern history. The swinging sixties; what a time to be alive! A time of political upheaval, technological revolution, sexual and ideological liberation and of course, rock and roll. Presidents were killed, people fought and died for freedom and equality, music transcended entertainment, and man even walked on the moon. In our lifetime, there have been many events that have shook the world – both positively, and overwhelmingly negatively – but perhaps not as frequently as the events seen throughout the 1960s. So, which really encapsulate what this fascinating decade was all about?

The Jungle Book
In a decade of ups and downs, this article could get easily get a little dark, so we’re going to kick things off with one of the more positive reflections of sixties society. Whilst Walt Disney had already enjoyed success with films like ‘Snow White’, ‘Cinderella’ and ‘Alice In Wonderland’, the 1960s arguably saw the magic of Disney movies hit a new high, with efforts like ‘Mary Poppins’, and better yet, ‘The Jungle Book’. The importance of the family, and the relative comforts of home life, amplified by the arrival of colour television sets to many homes in the mid-60s, is embodied by this universally-loved animated classic. Rather than a focus on magical princesses, ‘The Jungle Book’ offered a wide-range of characters which appealed to everyone, and is exactly the kind of film that could get the whole family together for 90 minutes of laughter and lovely sing-a-longs. (JLB) 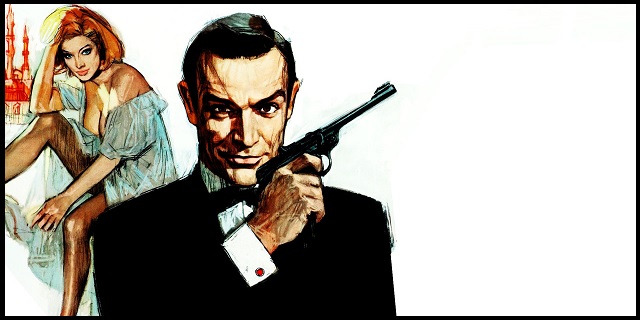 James Bond
I know what you’re thinking: how does James Bond encapsulate the ’60s? It’s nothing more than entertainment fluff with no political or societal insight whatsoever, right? Wrong. In fact, through the years, the entire James Bond series has always reflected world events, and it was no different in the 1960s. Whilst ‘From Russia With Love’ perfectly portrayed important and potentially threatening world events, ‘Goldfinger’ approached sexual promiscuity, technological advancement and rock and roll; The films varied in tone throughout the decade, reflecting the changing mood of society during this period.

1963’s ‘From Russia With Love’ was less about gadgets and women, and more about Cold War paranoia and tension between rival nations and the threats to international security. This was a traditional spy film in many ways, whilst being inherently loyal to the Bond movie style. On the other hand, ‘Goldfinger’ combined this with more outlandish elements we have come to know and love about the series. In case you didn’t know, there was something of a sexual revolution during the 1960s, and it became much more acceptable to discuss the topic without fear of being vilified. Bond’s femme-fatale nemesis in ‘Goldfinger’ is aptly named “Pussy Galore” – which I am sure was an accurate description of the Western world at this time. (CW) 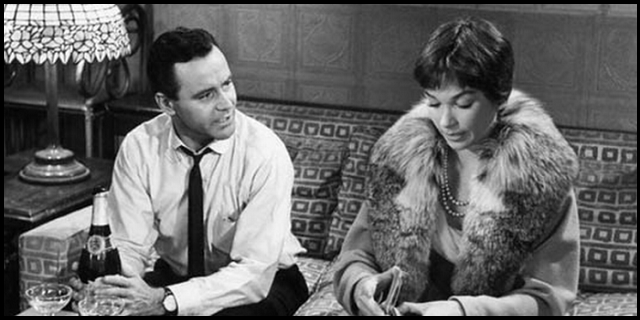 The Apartment
If the James Bond series was the cinematic symbol for sexual freedom and technological developments, Billy Wilder’s ‘The Apartment’ was the antithesis of this. Whilst the film recognises the new, modern approach to sex, it certainly does not celebrate it; in fact the film very much harks back to traditional attitudes of sexual relationships. This is a boy-meets-girl story which sounds simple, but actually the way this is explored is beautifully nuanced and insightful.

The only two characters who the audience find appealing, are the only two who do not (or at least, wish they didn’t) partake in the increasingly seedy arrangement at Baxter’s apartment. Crucially, Fran, played by Shirley MacLaine, is not someone who needs a male hero to save her, but a Samaritan who is willing to look past her misgivings and accept her for who she is. Flip the coin, and you’ll find Jack Lemon’s C.C. Baxter also searching for someone who will treat him with value; he regularly tries to impress Fran with his new money and power, yet she sees through this, seeing only Baxter’s kind heart. It’s a wonderfully simple movie, and tells a story that is timely and heart-warming, whilst representing the section of society which disapproved of the newfound sexual movement. (CW) 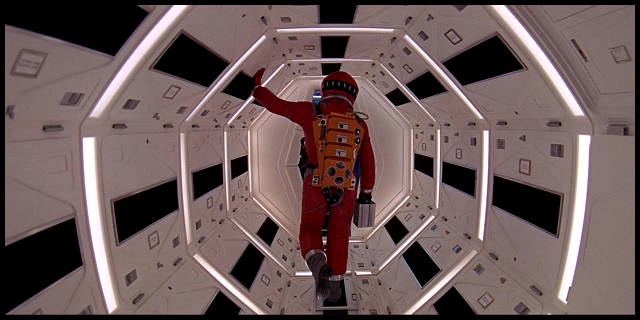 2001: A Space Odyssey
Mankind’s ventures into outer space didn’t peak until 1969, when some guys landed on the moon or something, but Stanley Kubrick was way ahead of them with 1968’s astounding sci-fi masterpiece ‘2001: A Space Odyssey’. A truly amazing filmmaking feat by any standards, this journey to the edge of space pushed us to open our mind and question our place in the universe. It’s a film which foreshadows what remains one of the human race’s greatest achievement – reaching the moon – and stimulates ideas about what may lie further beyond. It’s a film which is uncomfortable, scary, bewildering at times, but breathtaking, enlightening and important too; and what better way to describe the unthinkable space around us and the journeys we are still to take. (JLB) 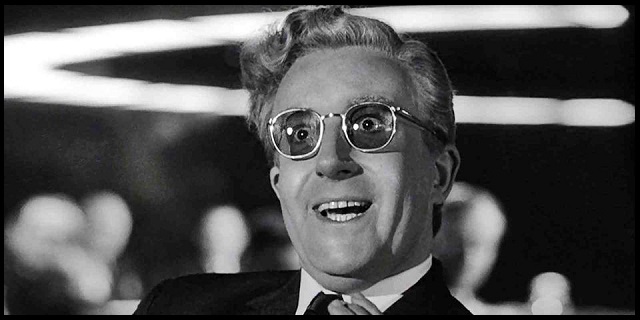 Dr. Strangelove
Whilst ‘The Great Escape’ was a way of looking back at past horrors of war, ‘Dr. Strangelove’ was a tongue-in-cheek approach to the tension and threat of nuclear warfare to come, akin to ‘From Russia With Love’. Stanley Kubrick clearly had a real knack for reading the world around him and using that as a stimulus for his work (can you tell I’m a Kubrick fan yet?) and this quirky comedy is a perfect example of how he liked to play around with these ideas. It’s rather bold to make a film about current or prospective warfare, especially of the nuclear variety, but ‘Dr. Strangelove’ now stands as a classic comedy, a dark, political satire with timeless jokes and humour. I mean, if someone did decide to press their big red button, there’s not much else we can do but laugh, is there? (JLB) 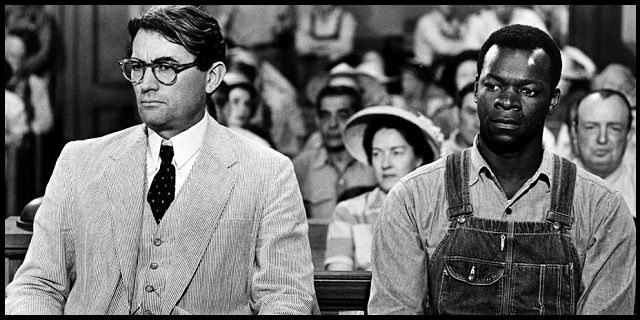 To Kill A Mockingbird
This is probably the one film that sums up the 1960s most completely, at least from my point of view. The Civil Rights movement had made serious headway (segregation had been abolished in some aspects of American society) and yet, despite this, racial tensions never really disappeared. 1962’s ‘To Kill A Mockingbird’ was the film to highlight this fact, and should have been the film to effect a change in our attitudes towards race. But, sadly, the film’s messages are still as relevant today as they were over 50 years ago.

The story of is told through the eyes of children – the most innocent of all people – and while watching the film, I am always reminded of the idea that people are not born racist, but are created as such. The children here are “colourblind” if you will, all against a backdrop of a legal system and social attitudes that are entirely fueled by racial prejudice. It’s a shame, really, that a film like this should still be so relevant; a piece of history reminding us of how little we have moved forward. Even today, the Black Lives Matter campaign has garnered much media attention, and who would have thought that would be necessary in 2017. If we take just one message from this film, it is that the way we treat our fellow man is an example that will be passed from generation to generation, and we have a responsibility to finally put an end to the injustices that still plague our society today. (CW)

Now it’s your turn; what films represent the 1960s for you? We could have gone on forever, but we had to be selective, so let us know what we missed in the comments below.